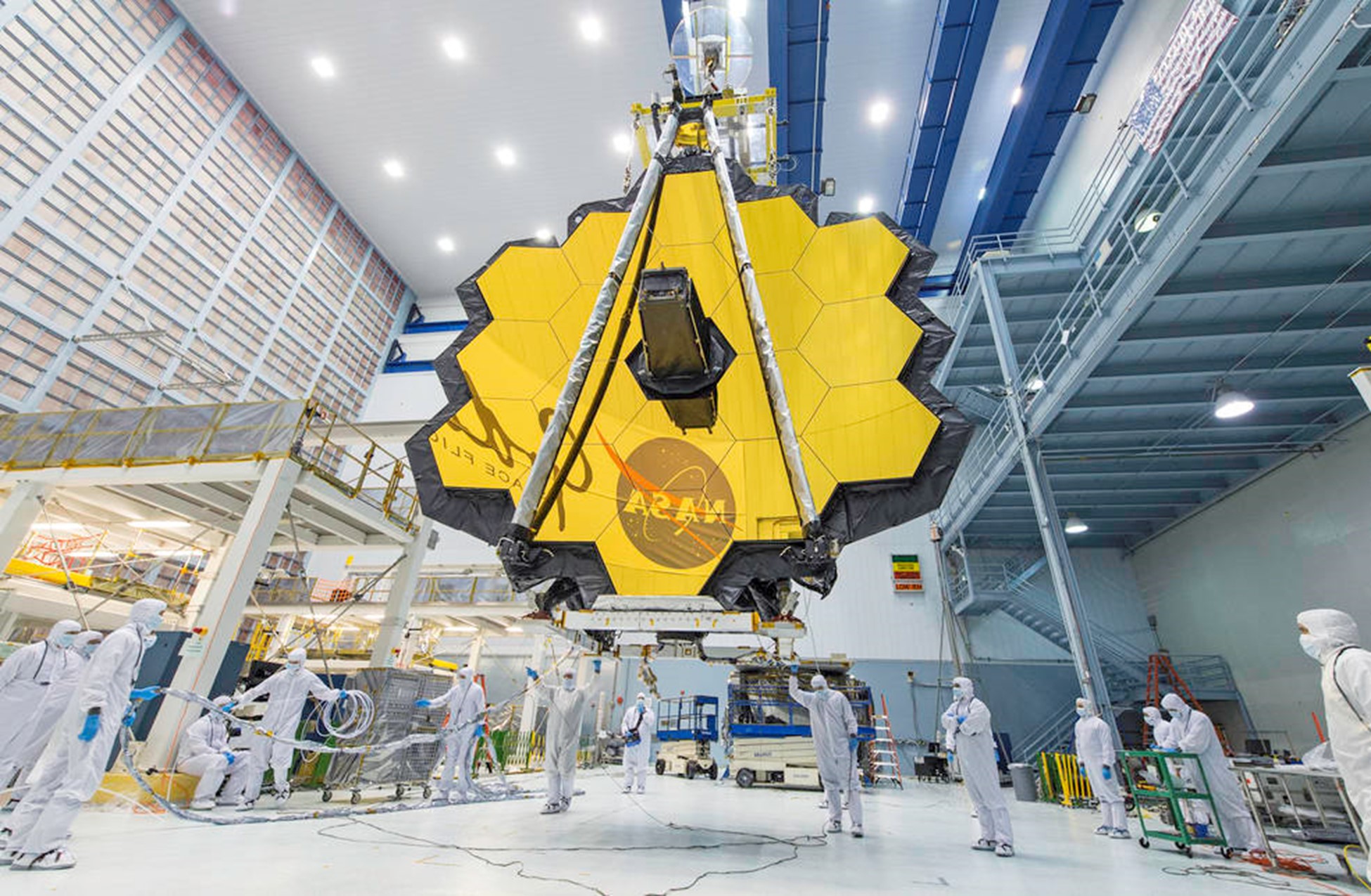 
As one of NASA’s most ambitious and technically complex missions, the $10 billion James Webb telescope was launched on Christmas day and is beginning to capture images in its orbit beyond the moon. NASA developed the telescope as the next-generation Hubble, intending to find the first galaxies that formed in the early universe just after the big bang, study nearly every phase in the history our universe, and explore and understand the cosmos in a way never before possible.

Tallahassee area company Applied Fiber was a part of this success, with nearly 200 specialized fiber cable assemblies used within the mission-critical multi-layer sunshields that protect the lens from extreme temperatures. Applied Fiber began work with Northrop Grumman, a prime NASA contractor, on the project over 13 years ago.

“The Applied Fiber team is proud to be a part of the most advanced telescope ever made and what is anticipated to be one of NASA’s most significant achievements for mankind” says Paul Badeau of Applied Fiber. “Having been involved with the project since 2009, it is amazing to see how well all of NASA’s, Northrop Grumman’s, and other team efforts and planning have come together to achieve this mission.”

The telescope has passed several engineering milestones since its nearly one-million-mile journey to orbit including: unfolding and deployment of the multi-layered sunshield, aligning and focusing its highly advanced mirrored optic system, and most recently cooling to its operational temperature range to near absolute zero, minus 450 degrees F / -267 degrees C / 6 K.

It is at this cryogenic temperature the infrared telescope’s full capabilities can be utilized and provide breath-taking images of our vast universe.

Applied Fiber continues to support this and other space initiatives and is actively involved with satellite technology developments and future planned NASA lunar missions.

More about the JWST, images and videos :
NASA – JWST Gallery