Thrilling view of the launch early this morning over Florida. Today’s launch, going to the moon and back, is the first of several in the Artemis program. Future launches will bring astronauts and some unique Applied Fiber cable assemblies to the moon. Applied Fiber is proud to be a part of this success and excited for what the future holds. 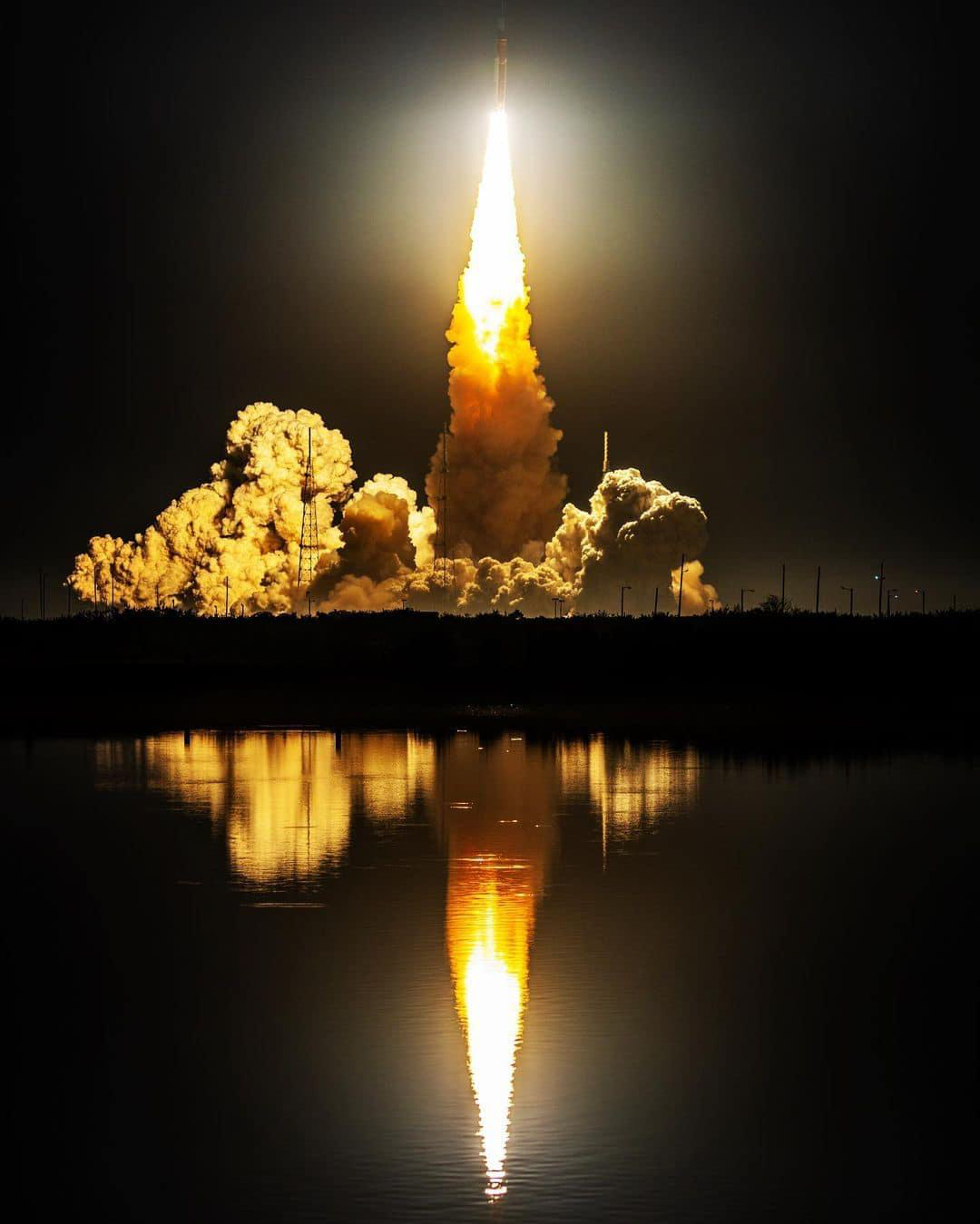